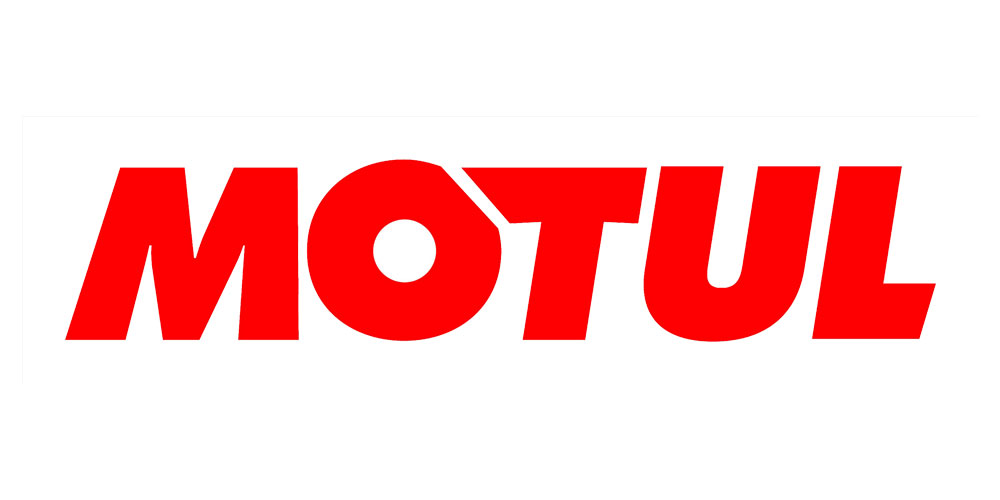 Motul is a global French firm that develops, manufactures, and sells lubricants for engines (motorcycles, automobiles, and other vehicles) and industries.

The Swan & Finch company began its operations in the high-quality lubricants market in 1853 in New York. It began exporting several of its portfolio products, such as Aerul, Textul, and Motul, to overseas markets in 1920.

In 1932, through his business Supra Penn, Ernst Zaug arranged the distribution of Motul goods in France with Swan & Finch. The Swan & Finch centennial was commemorated in 1953 with the global launch of Motul Century, the first multigrade oil on the European market.

Swan & Finch, on the other hand, ceased operations in 1957. Supra Penn acquired all title papers and patents for the Motul brand, which was renamed Motul S.A. after the company’s main product.